Choose From Our Wide Selection 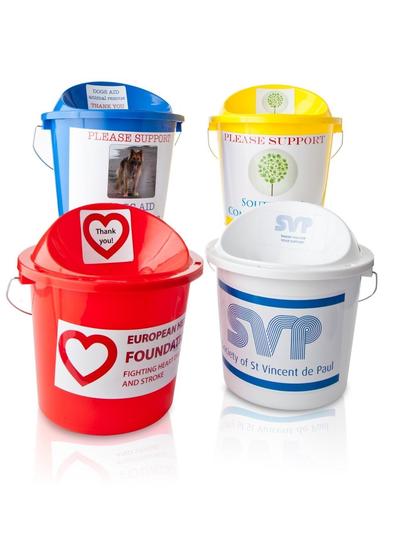 The Charity Act 2009 is aimed at regulating the charity industry and making it more accountable.

What is in law?

Since it was first drafted, only two sections have being passed into law. These are:

This basically means that if you are a trustee of a charity and act in an honest and reasonable way, than you will be excused for any breach of trust.

Section 99
A person who sells a Mass card other than pursuant to an arrangement with a recognised person shall be guilty of an offence.

When will the rest of the Act become law?

There was a consultation in mid March between the various stakeholders.  It is anticipated that a timeline for passing the Act into law will be announced in the second half of the year. Thereafter, the more impactful parts of the law will be passed first.

So what does the rest of the Act mean for a charity?

The biggest impact is that all charities will need to be registered with a new Charity Regulator. This register will be open to the public and will include certain documents relating to the charity.

Here are some fact sheets on the Charities Act:

Learn why people donate and how to get them to donate more.